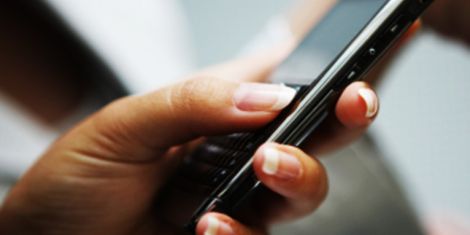 Inside Raila’s High Profile Meeting in US Tour With Uhuru