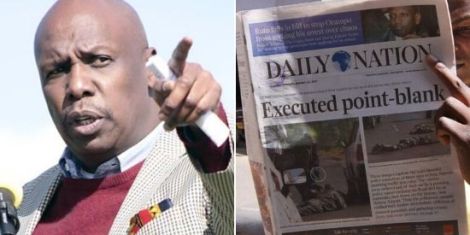 Why Rare Bird Died After 7000km Flight to Kenya