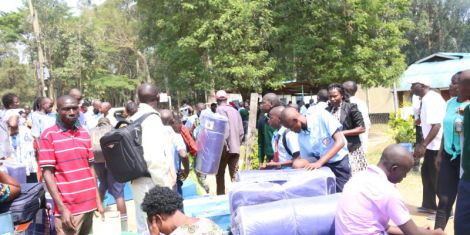 MP Teargased During BBI Meeting After Release From Jail [VIDEO]