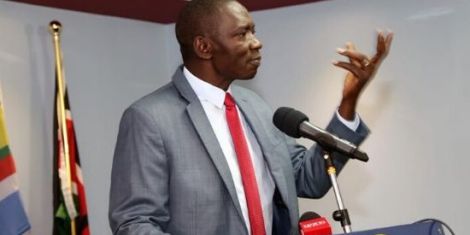 Ruto is a Liar – Raila Lashes out on Live TV

DPP Blunder That Led to Collapse of Solai Tragedy Case