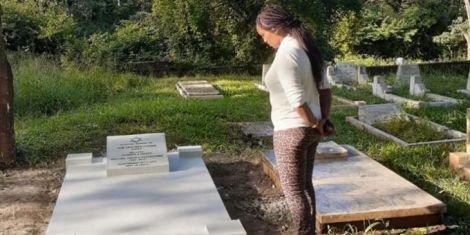 US Issues Terror Alert in Kenya