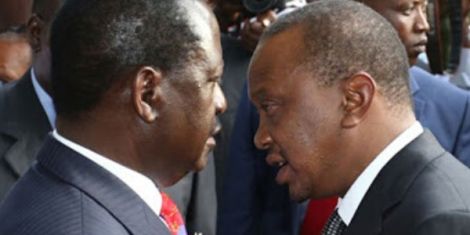 ODM Governor Under Siege As MCAs Move To Impeach Him