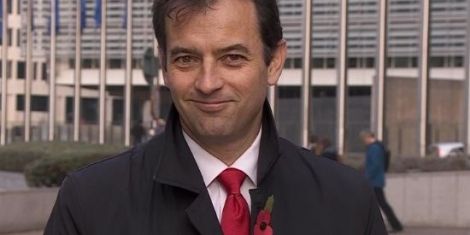 Ruto: Moi Locked Me Out of His Gate