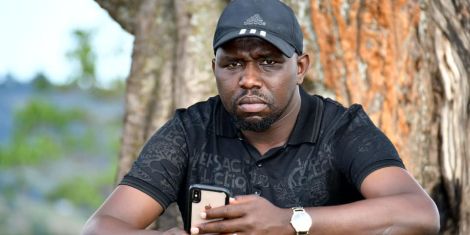 US Issues Terror Alert in Kenya

Police Speak Out Over Terror Warning on 28 Prime Destinations