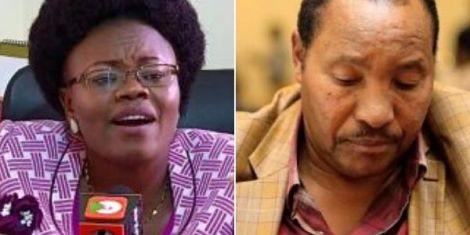 Uhuru’s Flaw That Ruto Uses to Outsmart Him – Moses Kuria