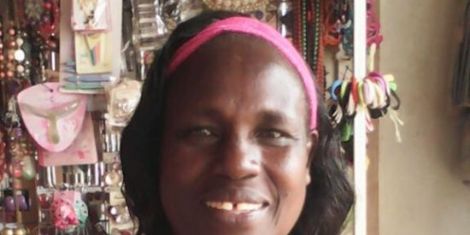 6 Comedians’ Deaths That Shook the Nation