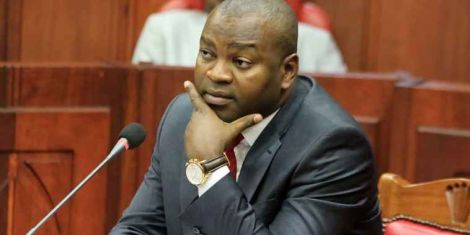 Questions Raised After Raila Takes Rosemary Odinga on US Trip