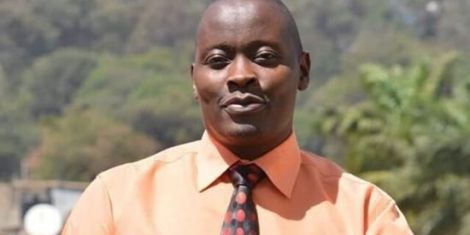 Busy Roads to Be Closed for Moi Funeral

Lufthansa Apologizes to Miguna After Barring Him From Boarding Flight