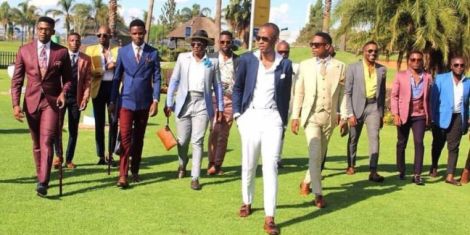 Bad News for Tuju in Hospital