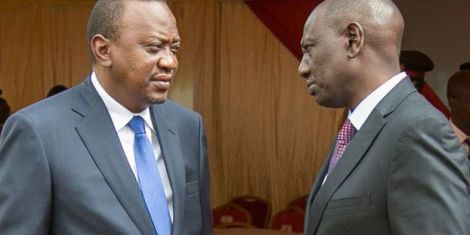 Kenya News tammyquarles2 - February 18, 2020 0
The World Bank, the private sector, and the Kenyan government have partnered for a Ksh.15 billion Off-Grid Solar electricity programme that would see improved energy...

Kenya News tammyquarles2 - February 18, 2020 0
Irate Kenyans expressed their displeasure at the National Environmental Management Authority (Nema) after the agency took to social media to announce an arrest made...

Didmus Barasa to Run Against Tuju in Jubilee Party Polls