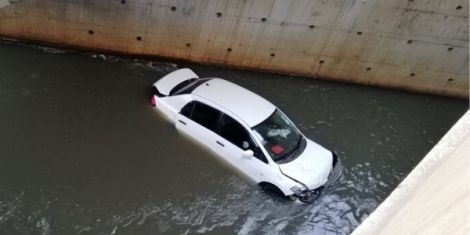 NHIF in ICU as it Bleeds Millions

Kenya News tammyquarles2 - February 18, 2020 0
Endeared Citizen TV female actor Elizabeth Wanjiru who portrays Charity Mwamba, the lead role in Mother-in-Law series, opened up on how abusive her marriage was, a...