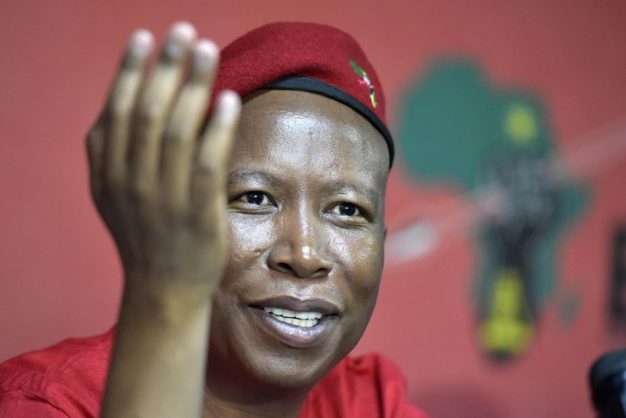 The EFF leader has also called the report of an SAB worker telling him he will have to work through the lockdown ‘greedy rubbish’.

In a tweet on Wednesday reacting to an interview given earlier by Health Minister Zweli Mkhize, EFF leader Julius Malema was scathing of the view that people might still be allowed to walk their dogs during the 21-day national lockdown starting on Friday.

Mkhize had said in his televised interview with the SABC: “Taking the dog for walk, going to the shops to buy food and essentials should be fine,” he said. “We want to avoid people congregating in large numbers, as well as panic buying. We ask people to exercise restraint, even with the people in your own house.”

(Incidentally, it isn’t possible to either contract the coronavirus that causes Covid-19 from a pet, or to give it to a pet.)

Mkhize also okayed solitary activities such as jogging, but not in groups.

Malema tweeted: “I hear some people will be allowed to walk dogs; just don’t try us, please. We support the government’s intervention, but rubbish won’t be tolerated.” He did not explain exactly what he had in mind to prevent dog walking.

I hear some people will be allowed to walk dogs; just don’t try us, please. We support the government’s intervention, but rubbish won’t be tolerated.

Malema had also earlier also tweeted that it was “greedy nonsense” that South African Breweries was apparently making people work through the shutdown. He appeared to agree with the view that alcohol should not be an “essential good”  – even though it is the chief ingredient in hand sanitiser. The alcohol industry has agreed to produce pure alcohol for hand sanitiser, with SAB reportedly among those involved.

Alcohol producers even pledged to donate 40,000 litres of alcohol (at 96%) to make hand sanitisers.

ALSO READ: ABC of lockdown – who can do what?

In government’s published guidelines, food, beverages and essential products manufacturing and processing facilities have been included among the industries that can (and probably must) continue during the shutdown. Government has not, as yet, made a distinction between alcoholic and non-alcoholic beverages.

Greedy nonsense ”Good day CIC, we are being forced to go to work during shutdown by SAB. Since when is alcohol an essential good and government is allowing deliveries to continue.”

On Monday, President Cyril Ramaphosa announced that “from midnight on Thursday until 16 April, all South Africans will have to stay at home”.

He said the nationwide lockdown was intended to save lives, even though it would come at a heavy cost to the economy.

People would be allowed to go out only in particular circumstances, including for medical care and to do essential shopping.

“The categories of people who will be exempted from this lockdown are the following: health workers in the public and private sectors, emergency personnel, those in security services such as the police, traffic officers, military medical personnel, soldiers – and other persons necessary for our response to the pandemic.

“It will also include those involved in the production, distribution and supply of food and basic goods, essential banking services, the maintenance of power, water, and telecommunications services, laboratory services, and the provision of medical and hygiene products. A full list of essential personnel will be published.

“Individuals will not be allowed to leave their homes except under strict circumstances. Firms that can continue operations remotely must do so.”

He said the SA National Defence Force would be deployed to support the police.

The focus would be on high-density and high-risk areas.

Last week, Malema lent his support to Ramaphosa in Cape Town while calling on businesses not to try to maximise profits during the crisis.

He said the only way hospitals would avoid being “nationalised” during the crisis was if they fully cooperated with the health minister and give beds for sick people when needed.

Ramaphosa was unable to contain his laughter. 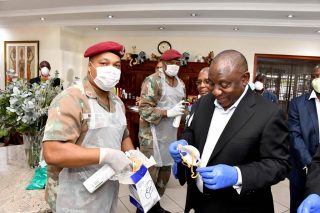 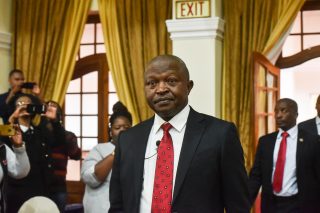 David Mabuza tests negative for Covid-19 after a close encounter 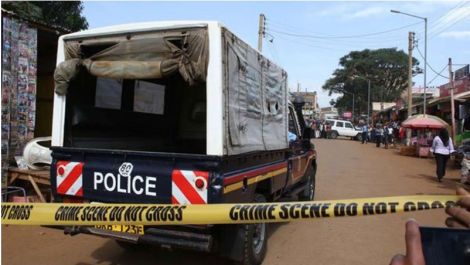 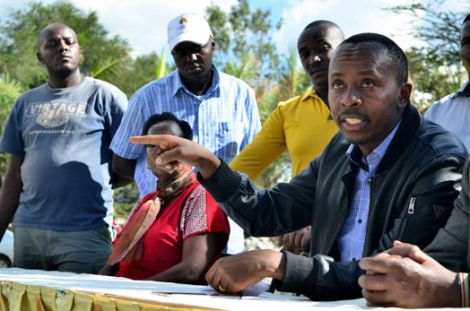