It was understood that around 30,000 to 40,000 people of Lysychansk’s prewar population of around 100,000 people had stayed behind, ensuring that Ukrainian forces were sometimes sharing apartment buildings and other structures with civilians, many of whom were hoping for their defeat.

The Russians “have bombed the school, the technical school, the ‘Silpo’ shop, and more,” said Mykhailo, a resident of an apartment complex in Lysychansk who gave only his first name to avoid retribution. “Everywhere the Ukrainian military settle is bombed and everything is being destroyed.”

Russian officials claim not to attack civilian areas, but Ukrainian and international investigators say they have incontrovertible evidence to the contrary. And Ukrainian politicians and human rights defenders, as well as international scholars, have argued that Ukrainian soldiers have largely been forced to defend territory under Russian attack.

“The complete absence of any positions, equipment, or even a single soldier near a school, hospital, kindergarten, church or museum will not protect them from Russian attacks with air, artillery, tanks, incendiary or cassette ammunition,” Roman Avramenko, the director of the TruthHounds NGO, which investigates war crimes, wrote on Facebook. “The presence of civilians never stopped the Russians from attacking these objects.”

Others pointed to the well-documented atrocities the Russian army has committed in urban areas.

“In hundreds of occupied cities, towns and villages, what we saw in Bucha, Irpin, Gostomel is happening right now,” said Olha Reshetylova, of the Media Initiative for Human Rights, a Ukrainian advocacy organization, referring to Kyiv suburbs that have become synonymous with barbarity. “Therefore, I do not want the Ukrainian army to leave my city.”

Taiwan Is Not a Part of U.S. but Chinese Territory, Says Chinese Foreign Minister

Brittney Griner at ‘Weakest Moment’ in Russia, Her Wife Says 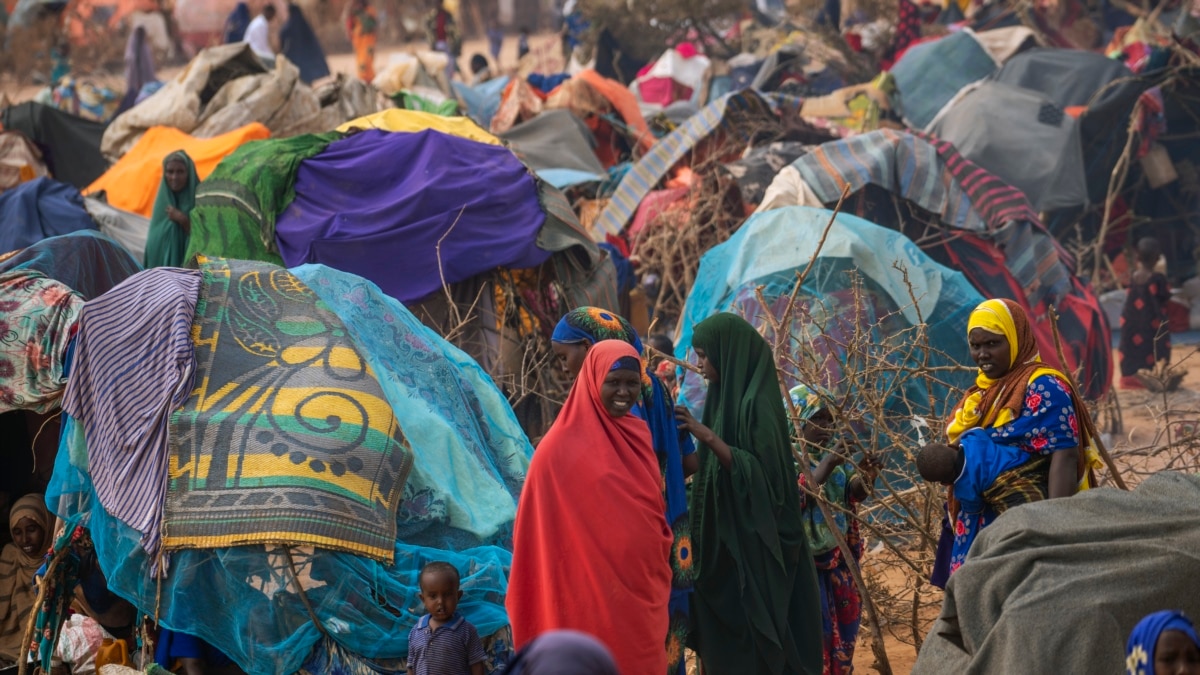