Author:
Wed, 2022-05-25 15:20
TOKYO: In a poll on people’s impressions of Japan conducted in several Middle Eastern countries by research firms on behalf of Japan’s Foreign Ministry, 76 percent of the respondents viewed relations with Japan as “very friendly” or “somewhat friendly.”

Similarly, a YouGov study conducted by Arab News in 2019 showed that 87 percent of Arabs would love to visit Japan. 30 percent of the Arabs surveyed found Japanese people polite and only one percent thought they were friendly.

In the Arab News YouGov study that surveyed  3,033 Arabic speakers from 18 Arab countries, it was also found that the Japanese people were described as: hardworking (61 percent), organized (54 percent) and creative (37 percent.)

For the Middle East, the poll was conducted in Egypt, Jordan, Tunisia, the United Arab Emirates, Saudi Arabia, Iran and Turkey with 1,000 respondents in Egypt and 500 respondents in each of the other six countries. Ages ranged from 18 to 69.

In the Middle East, 80 percent of the respondents answered that Japan has consistently followed the path of a peace-loving nation since the end of the World War II.

Eighty-one percent of the respondents answered “a very important role” or “somewhat important role” on the extent Japan plays in stabilization and growth of the world economy, while 85 percent of the respondents answered “very beneficial” or “somewhat beneficial” on whether Japan’s economic and technical cooperation is good for the development of the Middle East region.

In terms of Japan’s proactive contribution to the peace and stability of the region and the international community for maintaining global peace and international order, 81 percent of the respondents answered “very valuable” or “valuable.”

In the Arab News YouGov study, it was also shown that 56 percent of Arabs thought Japan would be an ideal mediator for Middle East peace, and had high expectations for Japanese diplomacy. It was also concluded that 44 percent of Arabs understood the power and decision making structure in Japan.

In polls for other regions, Japan scored highly in the “friendly” category in the United States (94 percent), India (91 percent) and the ASEAN countries (93 percent), but less so in Australia and Central Asia (both 78 percent).

This story was originally published on Arab news Japan 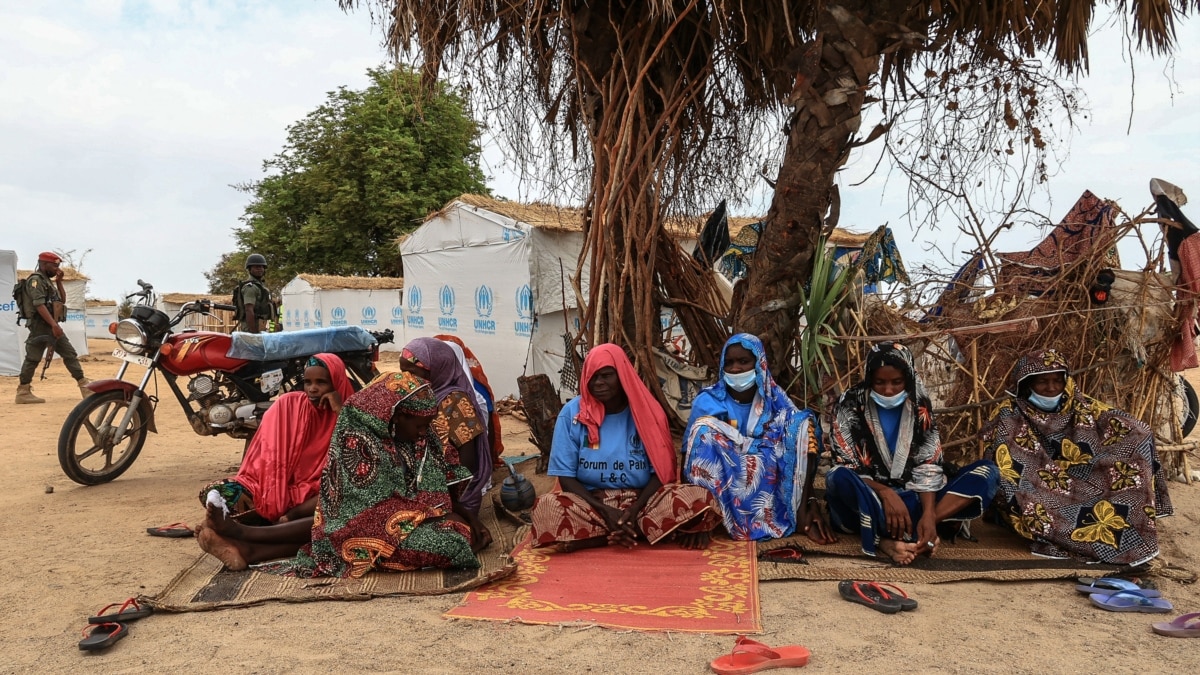