The Deputy Commissioner in Dakshina Kannada Dr. Rajendra KV on Sunday, 7 August, announced that all the shops in the district including liquor shops can now function as usual. He also informed that the the CrPC 144 will still remain effective till the midnight of 14 August.

The development comes a day after the Deputy Commissioner’s earlier extended Section 144 in the Dakshina Kannada police jurisdiction ended on 6 August. The order came amid the prevailing tensions in the district, which erupted after three brutal murders here in the last month.

On 7 August, Dr. Rajendra KV issued an order which said, “Observing improvement of peace & public order in Dakshina Kannada, all the shops including liquor shops can function as usual. CrPC 144 will be continued till midnight on August 14th prohibiting congregation of more than 5 people.”

On 28 July, 23-year-old Fazil was hacked to death by an unidentified group on the outskirts of Mangaluru. Following the incident, Section 144 was imposed at Surathkal, Mulki, Bajpe and Panambur.

On the night of 26 July, a young BJP worker Praveen Nettaru was attacked with lethal weapons by unidentified people on a bike in Bellare in Dakshina Kannada. Following the killing, the Karnataka Police had said that they have arrested two people who will be produced in court.

Following Nettaru’s death, BJP Yuva Morcha members had escalated their protests within the party ranks accusing the higher-ups of being unable to protect the party members.

A video posted by news agency ANI showed that many protesters surrounding the vehicle of what was reportedly Karnataka BJP President Nalin Kumar Kateel. The Karnataka police had earlier lathi charged several protesters, according to several reports.

Earlier on 21 July, a 19-year-old youth, Mohammad Masood, died in a hospital after he was assaulted by eight men in Sullia of Dakshina Kannada.

Following the killings, liquor shops had been instructed to close down. On 7 August, Dakshina Kannada Police granted the liquor shops to function as usual as well.

This man has been on unpaid leave for 3 years to train daughter, India’s golden girl Nitu Ghanghas 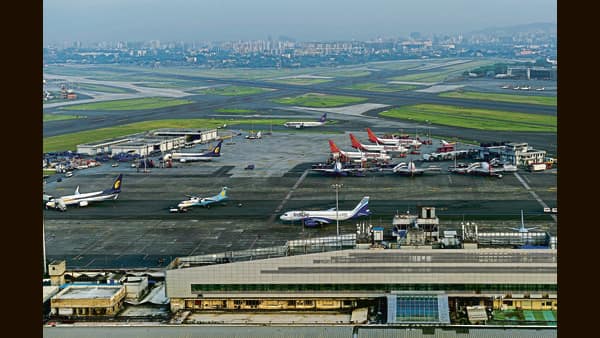 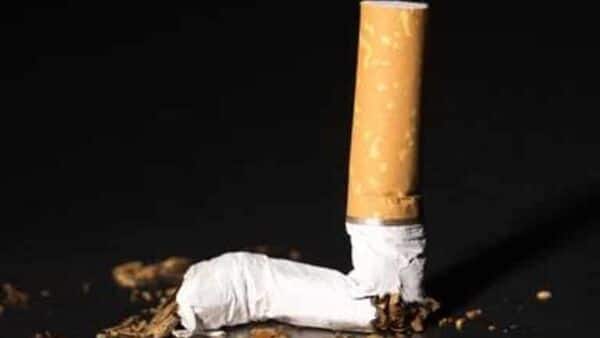 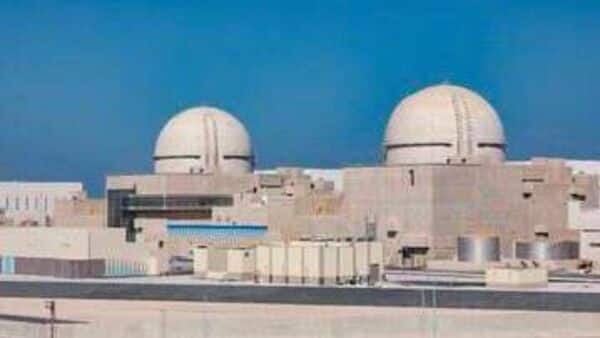